[ENERGY] French PV Market on the Brink of a New Boom? 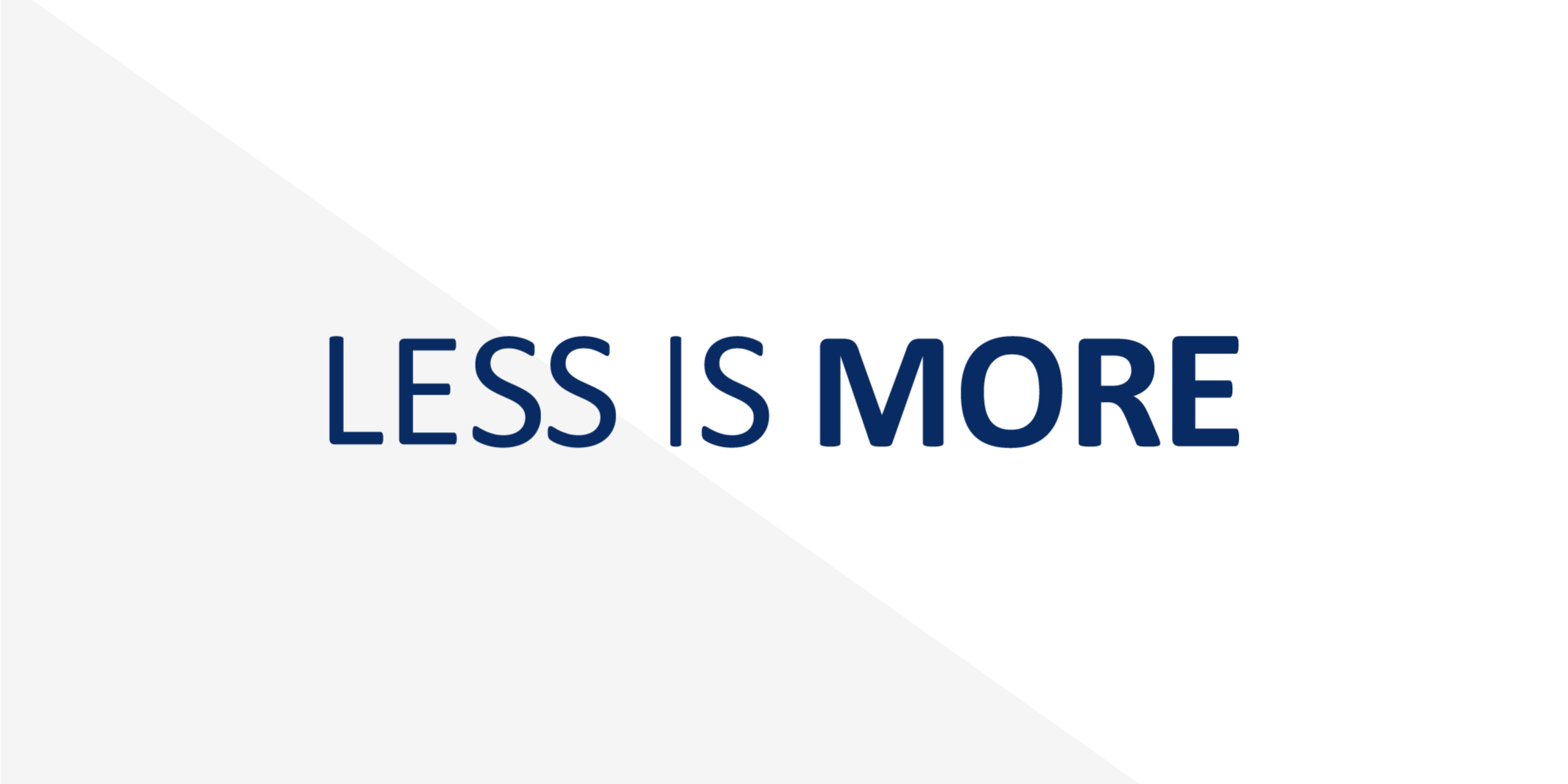 The French Government has launched the initiative #PlaceAuSoleil (literally “a way for the sun”) and Total and EDF have both announced massive investment in the PV sector in the coming years. The future seems bright for the PV market in France, yet some complications and hitches must still be ironed out. A few weeks ago, during an eagerly awaited speech putting an end to the working group organized by the Ministry of Environment, former French Secretary of State at the Ministry of Ecological and Solidary Transition Sébastien Lecornu unveiled a package of 30 measures intended to spur the development of PV projects in France. Among these measures are the following:

Perhaps even more spectacular were the announcements by the two main players in the French energy sector. First, leading French utility EDF unveiled on mid-December 2017 that it plans to achieve some 30 GW of PV projects in France until 2035, against only 200 MW at the date of this writing. According to EDF’s CEO, the implementation of EDF’s PV plan would cause the share of solar electricity in the total production of electricity on the French territory to quadruple. Some commentators have noted that the overall power capacity of this PV plan would correspond to half of the global power capacity of EDF’s nuclear power plants on the French territory. A major paradigm swift for EDF, which shall invest massively in the French PV sector as from 2020. To do so, EDF would expect from the French Government that it raises the celling (from a mere 17 MWp now to 100 MWp) of the maximum power capacity to be allocated for a single PV project throughout the tenders. This would also imply that EDF should find some 25,000 to 30,000 hectares of land to develop its projects, which will be the biggest challenge for the French utility giant. In the wake of the governmental plan, Total announced that it intends to install PV plants in France with a total capacity of 10 GW within 10 years. Total’s CEO pointed out that the overall capacity was lower than EDF, but would be installed at a quicker pace. Total owns a lot of brownfields that could be converted quite easily into large PV plants. It is also looking into the possibility to use its wide range of gas stations for roof-mounted projects. It should be reminded that, following the acquisition of SunPower, Tenesol, Off Grid Electric, Powerhive and, more recently, Direct Energie the mother company of renewable energy pioneer Quadran, Total has become an undisputable force in the renewable energy sector on a global level. On October 17th, Engie and a subsidiary of a leading French supermarket chain (GreenYellow, Casino Group) launched a JV company named Reservoir Sun, which aims at developing roof-mounted solar projects for companies and local authorities with an objective of a global power capacity of 100 MWp and an investment of 100 million euros, both each year. Yet, these announcements have to be translated into realities on the ground. The challenge faced by the operators is huge, as some legal and regulatory constraints that were not mentioned by the French Ministry remain, among other:

Despite these reservations, a sense of optimism is back in the French PV sector. It is now the task of policy makers who currently discuss the energy path of France in 2030 and beyond within the “multiannual Programming of Energy” (“Programmation Pluriannuelle de l’Energie”, “PPE”, announced for early November 2018) to be up to the mark. AEEC